Operation 'Get Back To Normal'

Lil is 90% recovered from her illness. Huge sigh of relief. The past nearly two weeks have been draining, to say the least. Normally, my Mum and Nan would have been round to relieve me for a while so I could rest or just spend some time alone regaining my sanity but they've been sick too! So I'm feeling pretty exhausted and a tad run down but we have a weekend in the countryside coming up so plenty of time to slow down and rest (with three under 5's? hmmm, maybe not).

So Monday was the toughest day so far. Tantrums, screaming, hitting, throwing herself back countless times... My patience was tested to its limits. I could do nothing to calm her down so I just had to let her get it out of her system. The reason? Bright red gums. This teething business continues to invade our lives and make us miserable! 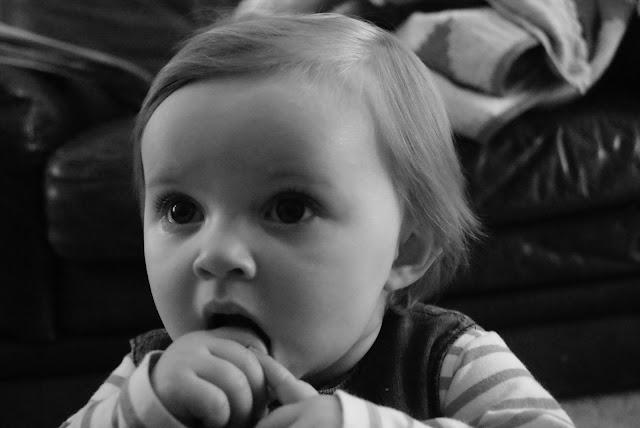 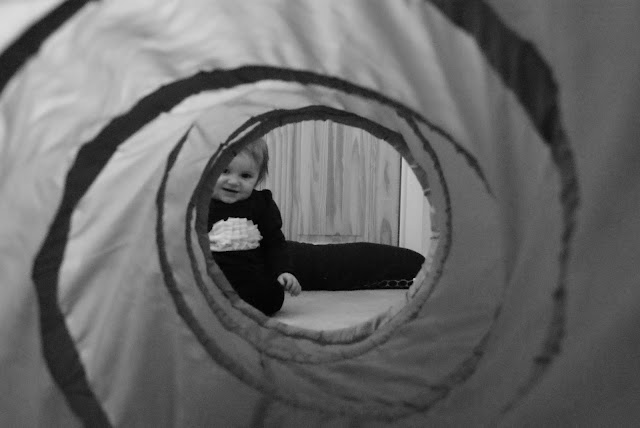 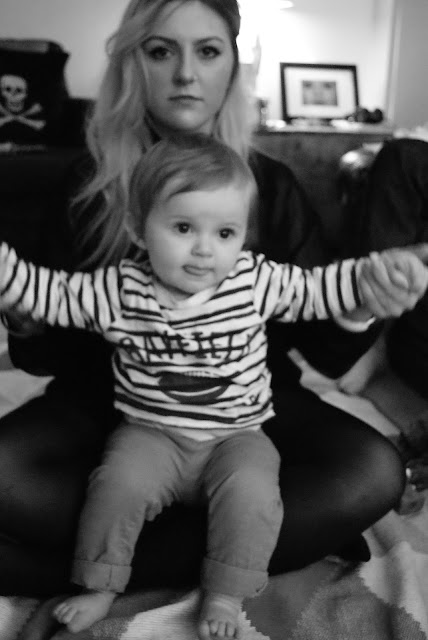 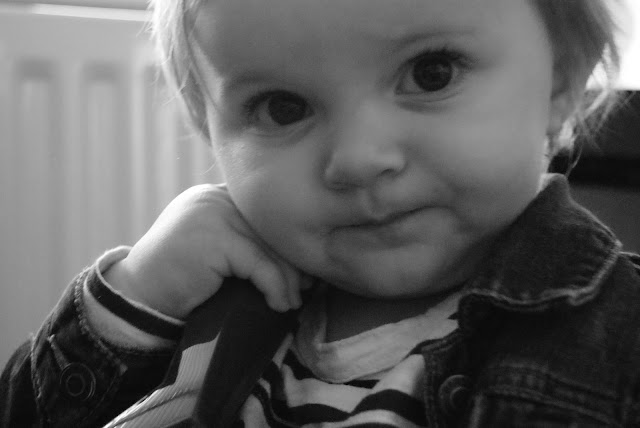 Tuesday and Wednesday were spent ploughing through a ton of laundry, getting it dry and ironed ready for the weekend. Tidying, cleaning, re-tidying Lil's mess (when will she learn to put things away herself?!). The weather has been horrendous, lots of rain, so we have only ventured out once (last night - buying more clothes for her majesty).

Today I have to muster the energy to pack for a long weekend in The Cotswolds (a surprise trip for my father in laws 60th). A long wet weekend which is actually perfect (for me) because the best weekends in the country are always the wettest.

Have a great weekend everyone xoxo