For those of you who don't know, I have Scottish blood running through my veins. And as you may have heard, the Scots like to drink. Or maybe I made that up. The Scots in my family like to drink, anyway.

It's convenient that one of the coolest Mamas I know lives in Scotland with her gorgeous little son, Roddy, in the most beautiful flat you will ever see. So off we went on the train up to a very warm and sunny Glasgow last week to see them both.

As the weather was so glorious (in Scotland, I know), Jolyne suggested a picnic. So we took the babes to the beautiful botanical gardens and sat in the sun watching them play (they wore sunscreen) whilst we sipped wine. Roddy was trying to flirt with Lil but she played it so cool, occasionally poking him in the face and saying 'baba'. The afternoon was heaven, truly the most relaxing fun I've had in such a long time. 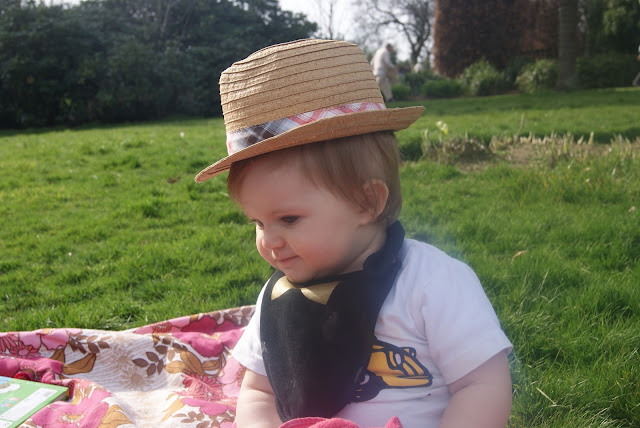 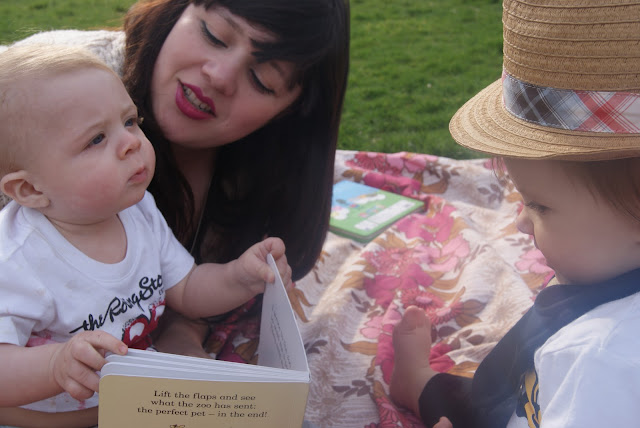 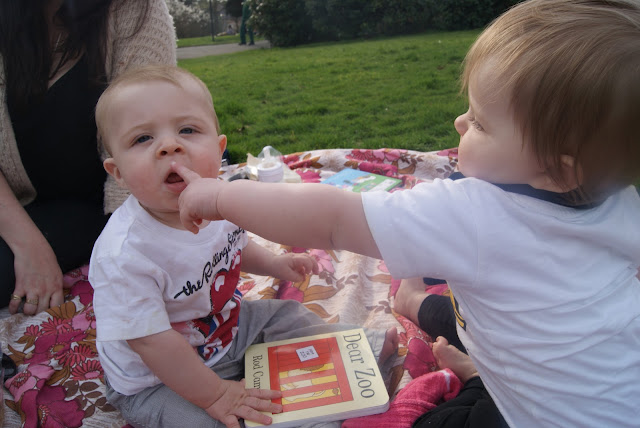 On the walk back to Jolyne's flat, we stopped off for a wee and a cocktail (and a dram of Whisky, when in Rome and all that...). It was such a lovely, lazy day and yes it was booze fuelled. Whaddaya gonna do? Mama needs to unwind sometimes. 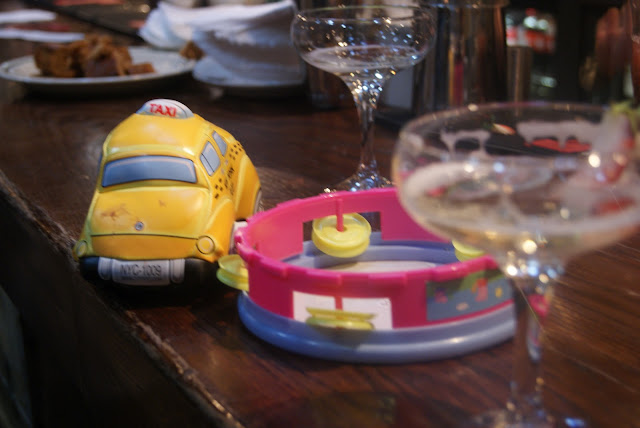 The next day we went for breakfast and a (hungover) walk to the museum and before we knew it, it was time to leave.

Is it time to go back yet?