I'm not a fan of festivals. I went to a day one once - it was on Clapham Common, although I don't really think it was a festival.

I am, however, a fan of my daughter and Regents Park and (secretly) kids TV. So when my husband told me about LolliBop last year I was super excited to take Lil. We didn't end up going. Mainly due to my paranoia someone would steal her from me or what if she leaked poo on herself or got sunstroke or was sick all down me and I didn't have an outfit change in my bag. What then? Looking back I was being a bit of a loon. That and she was probably a bit too young for her first festival.

This year it's a different story. 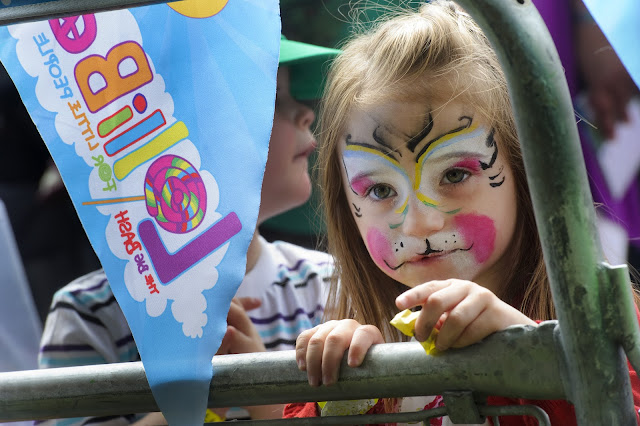 Lollibop is the UK’s only festival where all the entertainment is for children. It all happens in Regents Park over three days in August (17-19th) and attractions include '3ft & under' for preschoolers (mini disco, tiny play, yoga, teddy bears picnic, baby salsa - Lil will be in her element), the Lollibop kitchen, the Human Zoo, Disco Shed, The Village Green (craft stalls, street theatre, live music), the Enchanted Forest, Itsy Bitsy Strictly, Lollisports and Lollibop live where some of the hottest names in kids entertainment will take to the stage (and word has it some surprises for the grown ups too). Headliners are to be announced soon!

You can get early bird tickets NOW for the early bird price of £19.50 per person, per day but numbers are limited so chop chop.


See you there, suckers!

Written by Charlotte at 5:04 PM