Last week I was invited by Barnardos to view the screening of one of two documentaries they'd produced showing their work at their school, High Close, and just how hard life can be for children who's start has been challenging and how it can affect their behaviour. The school works with their needs to help them to achieve many things, one of those being an education (when the education system has failed them in some way) along with working with their behavioural issues.

I don't want to tell you too much about it but I urge you to watch it. I've found people's reactions to children with behavioural issues quite shocking. Many are dismissive, citing 'I blame the parents'. Most of the time these children have gone through hell and it is often to do with the parents, or sometimes lack of parenting. Whether they've been in care and moved from pillar to post, which was true in Josh's case, experienced any kind of abuse, they are going to have issues. A lot of people curse and brand them a 'waste of space' and don't give them the time of day. This is where Barnardos step in. They truly are an amazing charity, one that I support fully and shall continue to do so. I cannot begin to tell you about all the amazing work they do, but you can see it for yourself...

The documentary was screened at Channel 4 and was attended by some pretty powerful people. 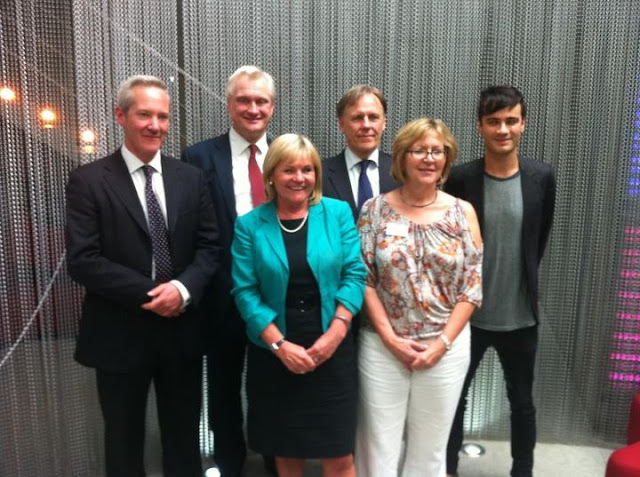 You can see their reaction to the documentary below.


It made for very compelling, emotional viewing.

You can see the documentary tonight (31st July) at 10pm on Channel 4. The first in this two part series tells the story of Courtney. The second part, featuring Josh (the one I saw) is on Channel 4 on 7th August.