While I was in New York (more on that later), I received my first assignment back (for those of you not in the know, I have recently started a degree in English Literature). I was going to avoid opening it until I got home because it was going to be bad news. A fail, perhaps. I'm not exaggerating when I say it was the hardest essay I've had to write (so far) and also the dullest so I just wrote what I thought was a load of shit.

Turns out it wasn't. I'd passed and by quite a way. I was pretty gobsmacked and still can't believe it, and the comments my tutor left made me super happy. But, my darlings... I owe it all to you. For those of you (one of you especially, you know who you are...) who told me to keep going and sent lots of encouraging words, thank you. 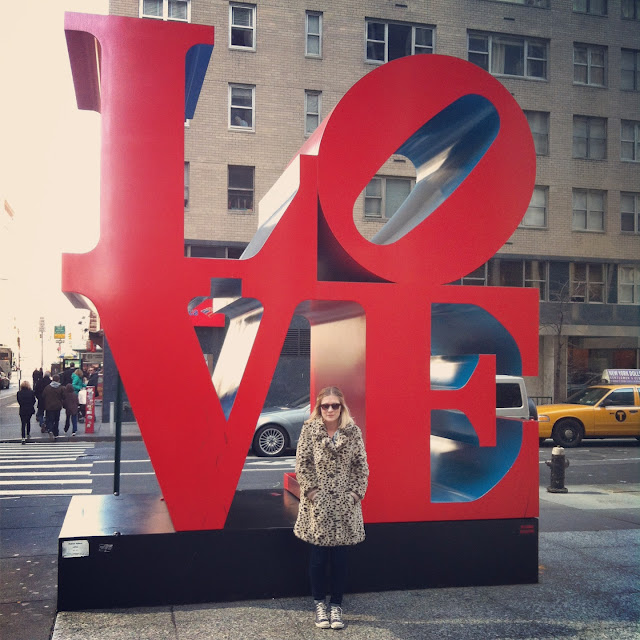 It meant and still means so much to me (alright, you didn't actually write the damn thing for me but you bloody well helped push me along), you kind and wonderful people. Thank you.
Written by Charlotte at 9:30 AM