So I thought I'd experienced teething hell before but nuh uh. It would appear the molars are the worst ones to come through and for four weeks now I've been waiting impatiently for those bastards to cut.

So my grouchy, restless, unusually bad tempered daughter has been a bit of a nightmare to say the least. Hardly any sleep (for me or her), lots of whining (both of us) and a shit load of wine (for me) and Calpol (her) is all that's going on right now.

And now we're on pox watch.

My brain is frazzled. I can't remember what it is I'm supposed to be doing. I cannot be bothered nor do I have the energy to participate in small talk with anybody. I'm in bitch mode for the majority of the day, if I roll my eyes anymore they'll fall out of my head and my nerves are shot to shit, again.

Lil still only has seven teeth in her gob. Seven. So we still have thirteen left to go. There are no words to describe how this makes me feel. None. So I'll just keep drinking these... 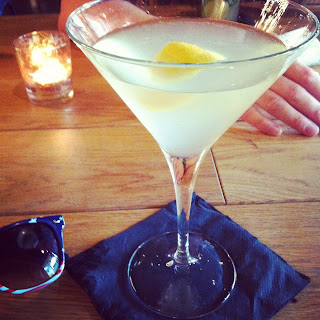