Filling in the spaces.

My stay in teething hell has meant I haven't had the energy to write about shit. Not actual shit, stuff we've been up to. So I thought I'd fill in the spaces with pictures. 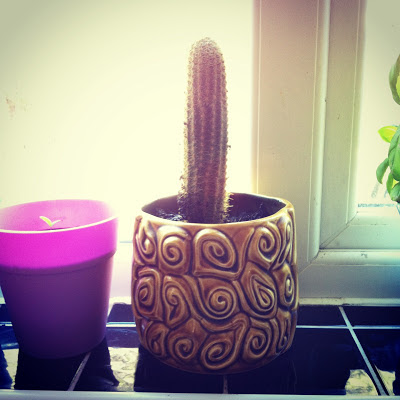 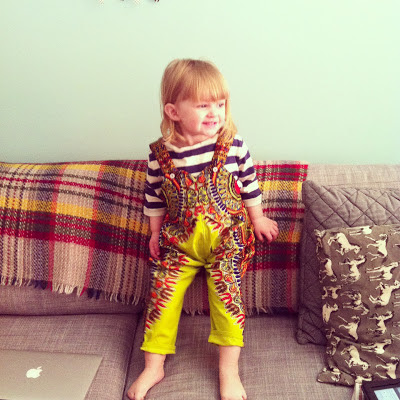 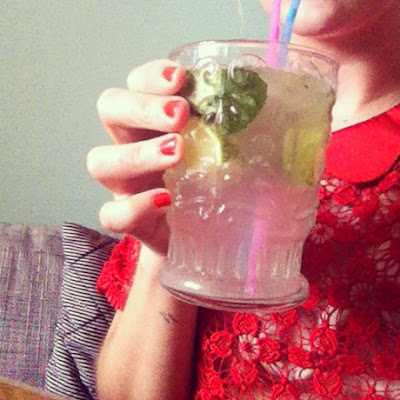 I'm the mother at making Mojito's 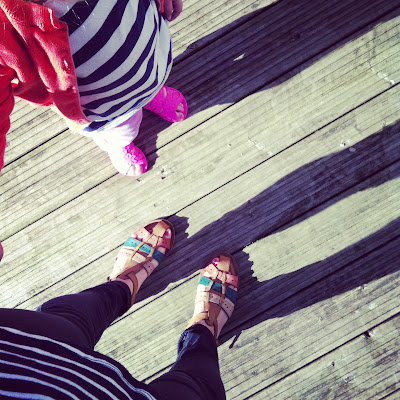 Early morning sunshine has meant we get our shit together and are out the house by nine thirty. Go us. 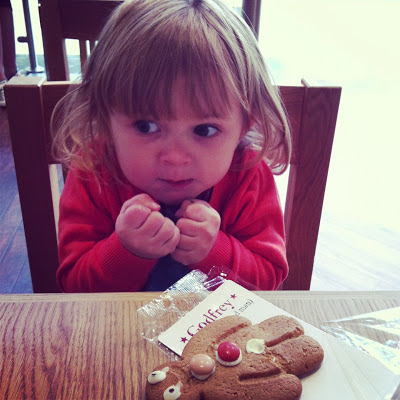 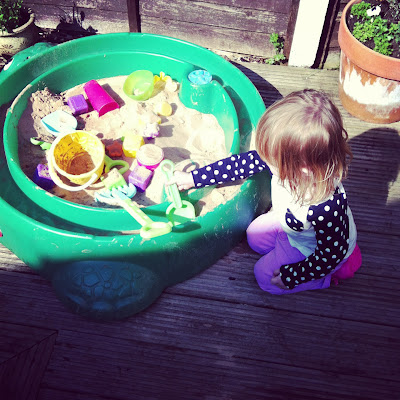 Playing outdoors - this one is definitely an outdoor baby 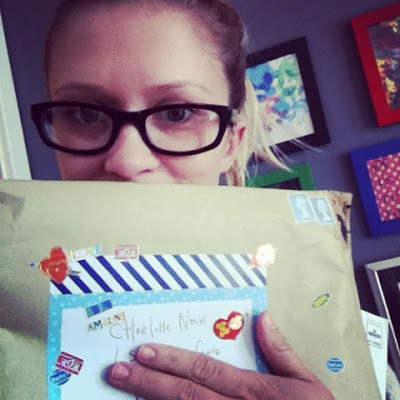 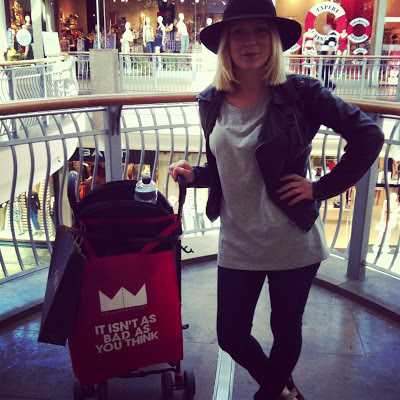 MM Swag - It isn't as bad as you think. Except for when they throw a tantrum and then throw up. 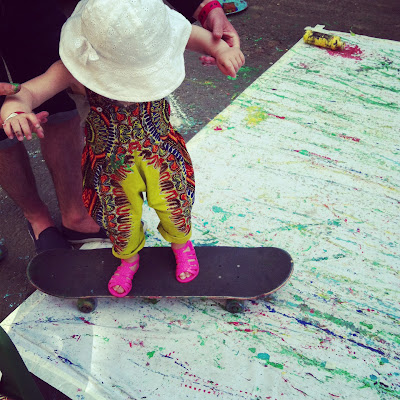 Skateboard painting with the amazing Indikidual 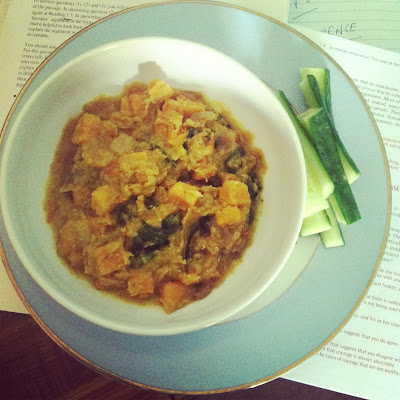 Cooking is like therapy for me - Sweet potato, red lentil and spinach dahl 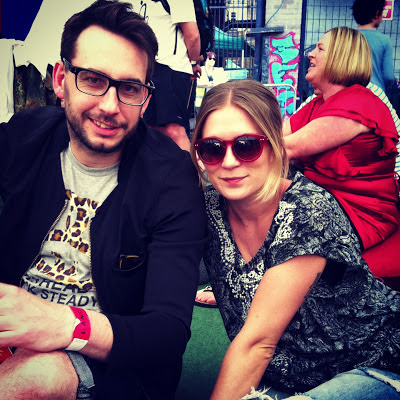 A rare picture of Lil's parents 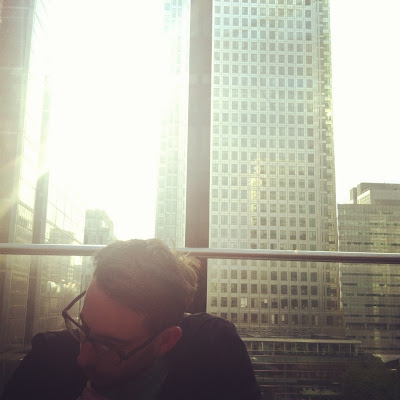 A spontaneous dinner opposite Canary Wharf 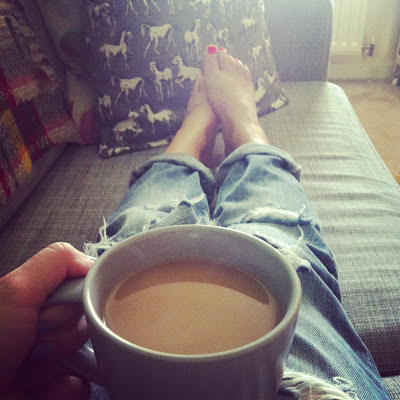