One of those days.

Yesterday I was tired; a culmination of restless, humid nights... crammed thoughts... a demanding, dictating three year old. I didn't notice my pants were on my back to front until it was time for a bath, I had spaghetti in my hair and I just couldn't muster up the energy to cook. So we got take out... again. And this kind of day always end in tears thanks to my whizzing, whirring brain panicking about what's to come.

As I sat watching Lil play before bed, my thoughts turned to nursery and then school. Up until nursery, as parents, we are semi-lucky. If we stay home to look after the kids, we can be spontaneous in our weekly plans. A farm trip here, a lunch date there. It's the spontaneity that keeps things from dragging. And then it's time for them to start nursery so you're not as free to make plans as and when, nursery days restrict you a bit. And then there's school, leaving you with only after school play-dates, weekend fun and school holiday LOLZ (six weeks of them in the summer?! After all that time without them? Not sure if that's a good or bad thing). 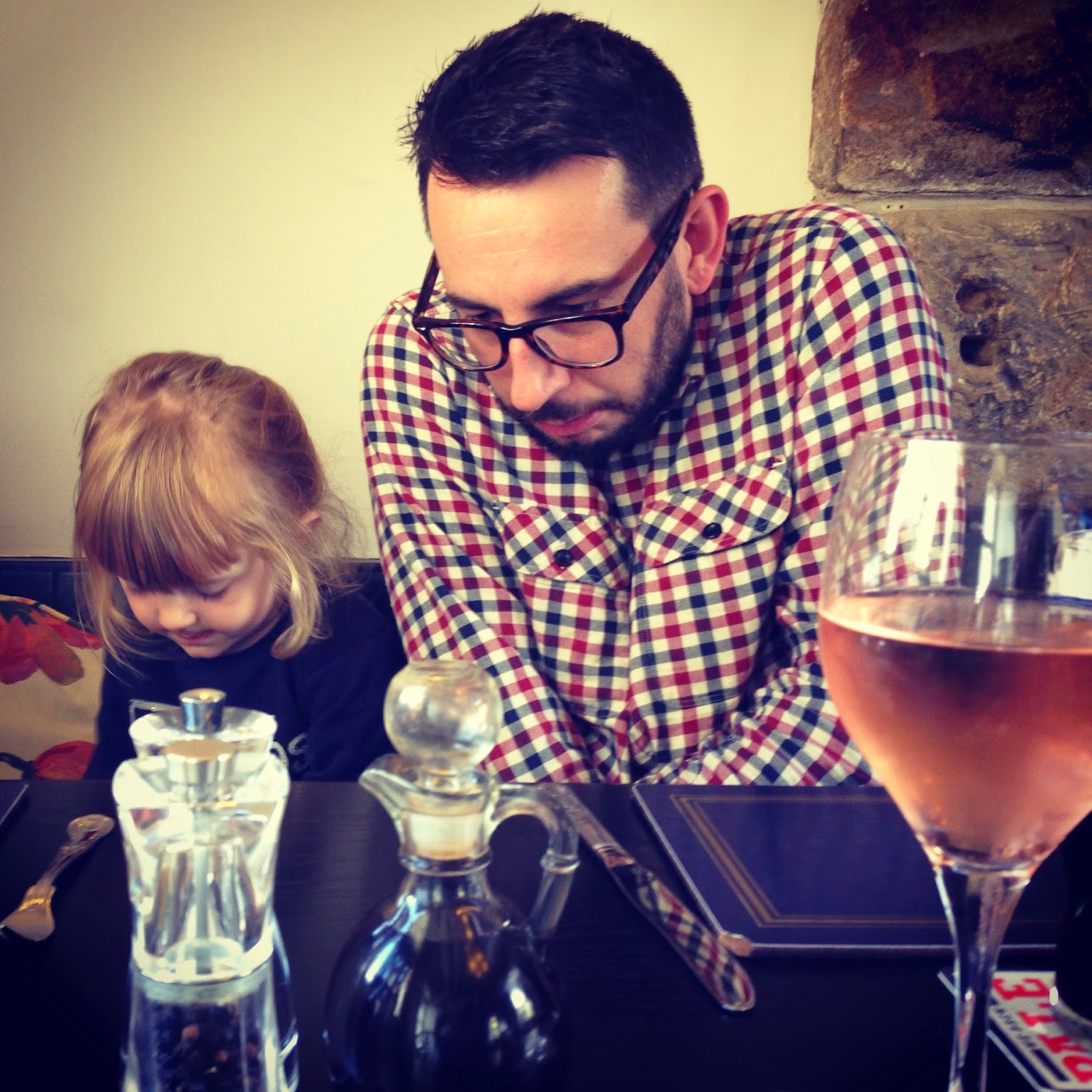 Midweek pub lunches will be a thing of the past.


Without the freedom to plan play dates and boozy lunches with a toddler in tow (for the booze brigade, this has only happened a handful of times and I was never inebriated... except for that one time in Glasgow... I had supervision...), what is left for a Mum (or Dad) to do? Other than go back to work, obviously, but you know where I'm coming from. It's all packed lunches and homework and school fetes. I'm not saying it's a bad thing at all but it's left me thinking perhaps once she starts school I'll pretty much be surplus to requirements as far as the fun bus is concerned. 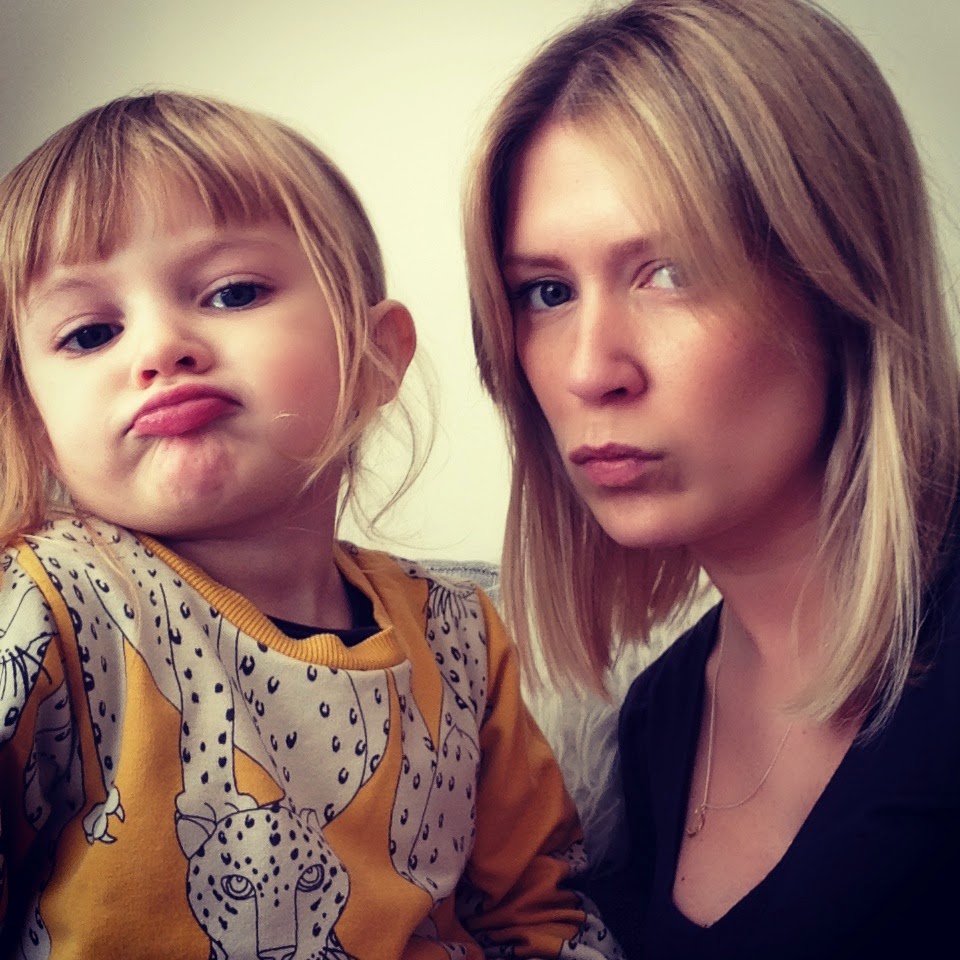 Morning selfies will have to wait until Saturday. Wah.


That means I have three months left of being completely flexible and just over a year of being in charge of how much fun we have in the week when she isn't a nursery. I don't think I can deal with this. It's alright for Mum's doing it a second or third time round, you get to be in charge of all the weekly fun again (and again). But for the others, the Mums who are sticking with one or whose kids have all started school... Now what?

Obviously going back to work is a (not so fun) distraction but it's pretty shit going from part time fun to being an actual, responsible grown up again. One with a diary and schedules to follow. Zzzzzz.

Are you child free from 9-3:30, Monday to Friday? Is it fun? Was it hard adjusting? How did you cope?

As the days whizz by I find myself more panicked by the prospect of the fun bus departing on a Monday morning and not returning until the weekend. So much so that I'm going to pop to the Co-op and get a bottle of wine (for later, booze brigade).